Welcome to Episode 7, "A Veil of Sound." Ruth Crawford Seeger (1901-1953) is a pioneering composer from the early 20th century, and the first female composer to win a Guggenheim fellowship. Her early experimental work was inspired by the esoteric philosophies of Theosophy, Transcendentalism, and Hinduism. In these works, dissonance was used to evoke what she called a “spiritual concept.” To do so she radicalized serial techniques, developed her own “prayer language,” and pursued a mystical aesthetic, before embracing American folk music in the late 1930s. She went on to inspire the American folk revival of the 1960s, but will forever be the queen of American ultramodernism. 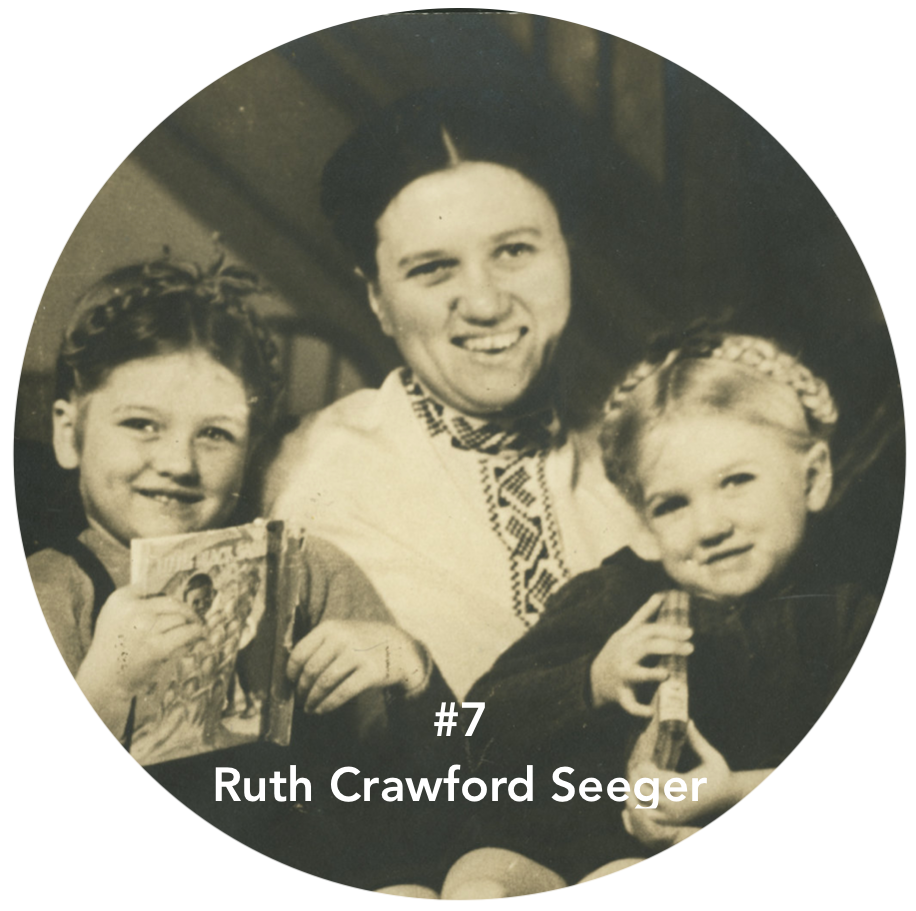